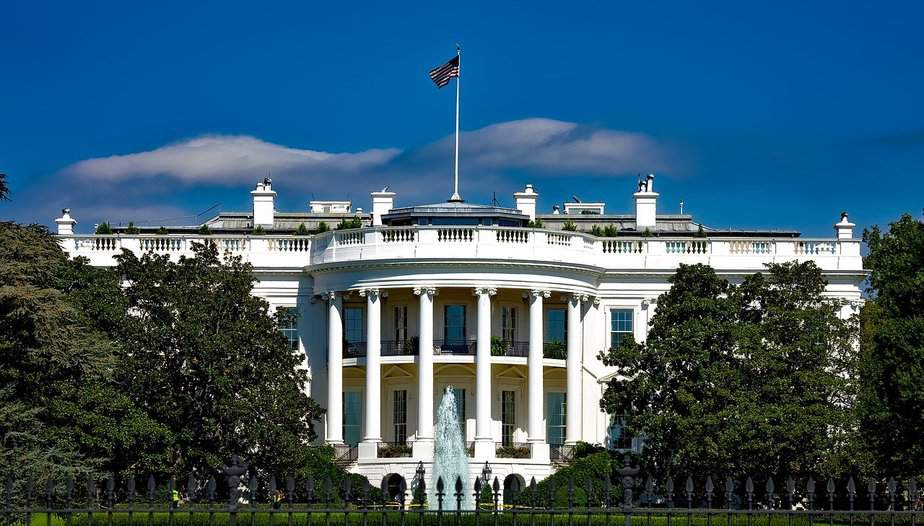 The presidential elections in the USA every four years are a huge spectacle. All kinds of information and disinformation are spread in the media, at election campaign events the opponents promise a golden future if they are elected, and in the front yards you will find waving US flags and election recommendation signs. If nothing unforeseen happens, the winner then remains in office for four or even eight years, provided he is re-elected. But 1881 was a special year in which there were three presidents.

It was not the bullet that killed him

On 4 March 1881, James A. Garfield officially took office as the 20th President of the United States. To this day, he is the only US President to have moved directly from the House of Representatives to the White House. He was also the first left-handed man in office, though he was capable of writing with both hands. Born in a log cabin, he was also the first candidate to conduct his election campaign not only in English, but in almost all of the immigrants’ languages as well – including German.

When James A. Garfield died at the age of 49, he had certainly left his mark on the United States. For example, he was the president who managed to secure for his office the degree of power that continues to this day. He was also the second president after Abraham Lincoln to be murdered during his term of office, although eleven weeks lay between the assassination attempt on 2 July 1881 and his death on 19 September of the same year. Garfield’s death was ultimately due to a bullet that could not be removed from his back.

The tragedy of it was: Alexander Graham Bell had actually developed a metal detector to better determine the location of projectiles such as these in the human body in order to remove them. During the examination, however, the doctors placed the president on a bed with metallic springs which made it impossible to locate the projectile. In addition, the surgeons operated with bare hands and non-sterile instruments, ultimately causing the lethal infection that would end Garfield’s life.

Prohibition in the White House

There are also some interesting facts about Garfield’s predecessor, Rutherford B. Hayes, who after his term of office from 1877 to 1881 did not aspire to another and consequently did not run for office a second time. He was – besides Garfield – one of only five presidents who served in the American Civil War. That he was also the president who introduced the tradition of rolling Easter eggs on the White House lawn is usually not mentioned in the history books – hardly undeservedly.

More important was the fact that Hayes completely banished tobacco and alcohol from the seat of government. This led to mockery among the people, which especially affected Hayes’ wife Lucy, who from then on was ridiculed as “Lemonade Lucy”. And he introduced another innovation: Hayes was the first president to use a telephone in the Oval Office.

So after Hayes had not run for re-election and Garfield had died as his successor in September, his Vice President Chester A. Arthur moved into the White House in autumn, where he would remain until 1885 (when he failed to win re-election). There are also a few interesting facts to report about Arthur. For example, he did not give an inaugural address as president, as is usual at the inauguration ceremony. Arthur was also known as a night owl – he usually didn’t go to bed before two or three in the morning.

Not the only year with three presidents

However, 1881 was not the only year in which the United States had three presidents. The same thing had already happened in 1841. William Henry Harrison, the ninth president, contracted pneumonia three weeks after his inauguration and died within a week. This makes Harrison the US president with the shortest term in office. He had replaced Martin Van Buren in March – who in turn was the first president to be born after the signing of the Declaration of Independence. Van Buren was also a co-founder of the Democratic Party. Harrison’s successor, John Tyler, then became the first president not to be elected for office. As Harrison’s vice president, he took over the affairs of the state upon his predecessor’s death.

But there also is an analogy to the American three-presidents-year in Germany: In 1888 there were three German emperors. When William I took his last breath on 9 March, Frederick III took over the throne. But he would rule for only 99 days before dying of cancer. His successor, his son Wilhelm II, followed him on 15 June – until his forced abdication on 9 November 1918.