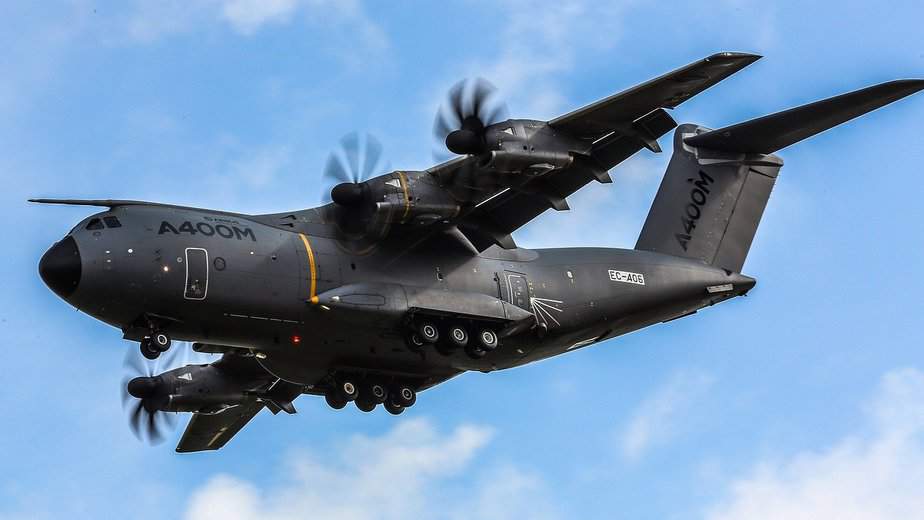 On 24 May 1991, a Boeing 747 aircraft took off from Addis Ababa airport, carrying 1 088 passengers. To this day, this is the flight with the most passengers and has even made an entry in the Guinness Book of World Records. How this could happen and why the plane landed with more passengers than were present at take-off, you can read here.

At the beginning of the 1990s, Ethiopia was plagued by a terrible civil war, and the whole country was plunged into chaos and unrest. In early 1991, it seemed as if the rebels were gaining the upper hand when they had come within 50 kilometers of the gates of the country’s capital. The Ethiopian government fled the country in fear, creating a power vacuum that made the future of the people extremely uncertain.

Against this backdrop of uncertainty, Jewish organizations around the world decided to work with Israel to develop a plan to safely rescue the Jewish population of Ethiopia from the war zone. The idea was to evacuate the people from the country with the help of a quick airlift and then bring them safely to their families in Israel. Thanks to the support of the then US President George Bush Senior, the transitional government of Ethiopia was persuaded to allow the operation, so that planning for the evacuation finally began.

The execution of Operation Solomon

Efforts were undertaken to keep the rescue mission dubbed “Operation Solomon” secret to prevent possible countermeasures by the rebels. In order to save as many people as possible, all seats were removed from the planes to create more space for passengers. A total of 24 Israeli Air Force transport aircraft and ten civilian aircraft flew back and forth between Ethiopia and Israel in 35 hours and 25 minutes, saving over 14,000 lives.

During this mission, one of the most incredible records of all times in the field of aviation was set. A Boeing 747-200 took in a total of 1,088 people (some sources also speak of 1,135 or 1,122 people, as some of the passengers had no papers with them), setting a world record for the most passengers in an airplane. Normally, such an aircraft is designed for only 480 persons. The biggest surprise, however, was that two more passengers landed on Israeli soil than were recorded at the start of the flight, as two babies were born while the plane was in the air.

This incredible world record remains unbroken to this day, and Operation Solomon is considered a prime example of a successful mass resettlement of people from a war zone.