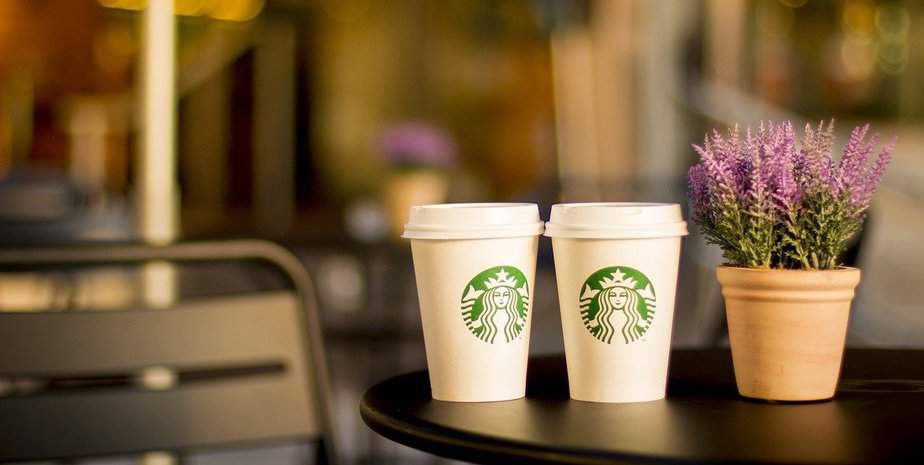 Both of the founders of Starbucks were passionate and avid readers. It was no coincidence that the two had become teachers and had also tried their hand as authors themselves. One of their favorite books was “Moby Dick” and so when it came to finding a name for their new coffee company, they decided to draw inspiration from the book. And so the idea grew to name the coffee house after Captain Ahab’s boat – “Pequods”. But since they doubted whether anyone would really ever say “Let’s go have a cup of coffee at Pequods,” the idea was quickly rejected. Instead, they ultimately decided on the name of Captain Ahab’s first mate: “Starbucks”.

In this context, the question of the Starbucks logo is frequently raised today, and the wildest rumors are circulating on the Internet. Some suspect it might be the biblical queen Esther and see it as proof that Starbucks is anti-Semitic, while others believe it may be a secret symbol of the Illuminati.

What is the meaning behind the Starbucks logo?

The true story behind the Starbucks logo, however, is much less spectacular. After the coffee company had been given a name with a nautical reference, the founders also wanted to represent this relationship in the logo. The first logo design was therefore based on the image of a siren from the 16th century with large breasts, a narrow waist and the exclamation “Buy coffee!”. Over the years, however, the logo underwent numerous changes until it became the logo we know today.