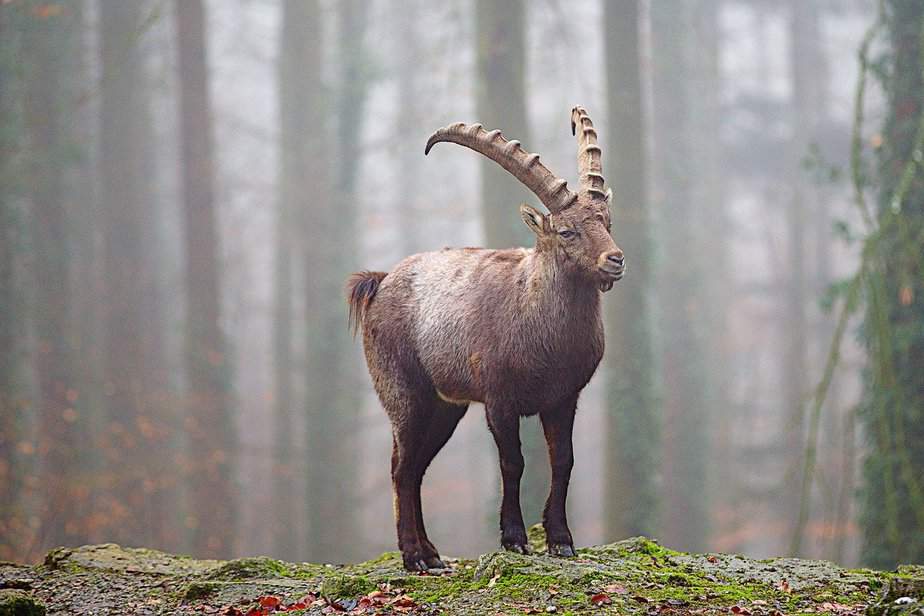 A question that is quite justified: How can a species become extinct twice? Extinction means that there is no more specimen of the species and yet it is supposed to be extinct again? Unbelievable but true, because this is exactly what happened to the Iberian Ibex, which after its extinction … became extinct once again.

The case of Celia

The Iberian ibex was a species living in Spain. Unfortunately, by 2000, only one of its kind was left – a goat that researchers affectionately called Celia. On 6 January 2000, however, local shepherds watched as the goat Celia fell to her death from a cliff in the Pyrenees, resulting in the final extinction of the Iberian ibex as a species.

Scientists all over the world, however, had already been observing the demise of the bucardo, as the ibex was also called in Spain, and had already developed a plan to fight its extinction. For this purpose, DNA samples were taken from Celia prior to her death, in order to bring the bucardo back to life at a later point in time, should cloning become possible one day.

The first clone of an extinct species

Only two years later, the time had come: a group of researchers injected Celia’s DNA into the egg cell of another goat whose genetic information had previously been removed from the cell. The experiment was successful and the ovum began to divide successfully. The ovules were then placed in live “surrogate” goats in the hope that they would carry the fetus to term. Unfortunately, almost all pregnancies led to the stillbirth of the baby goat. One fetus, however, was born alive, effectively bringing the Iberian ibex back from extinction.

However, the success was short-lived. The lungs of the small goat were so terribly deformed that the newborn animal died after only seven minutes, resulting in the second extinction of the bucardo.