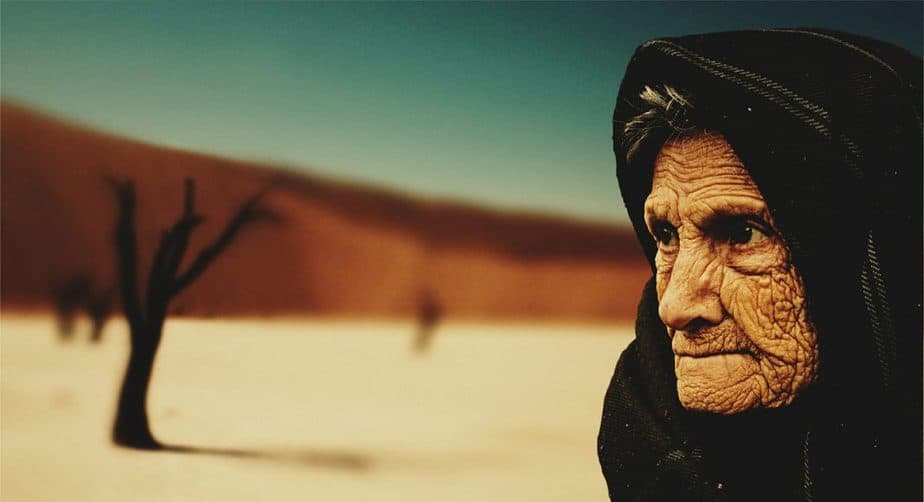 The two scientists Gianni Pes and Michel Poulain were never in search of eternal life, but when they discovered a particular village in Sardinia in 2004, they did at least come a little closer to immortality.

The discovery of the Blue Zones

The two researchers were examining demographic and geographical factors in areas where the inhabitants lived longer than the average population in their area. During these studies, it turned out that in the small village of Ogliastra in Sardinia the proportion of men who were at least 100 years old was unusually high, which made scientists curious about other places like this one. They were indeed able to identify several such places. Since they drew them all in blue on a world map, they named them the “Blue Zones”.

Read More: A cure for AIDS: The story of Timothy Ray Brown

The breakthrough in this research, however, came with Dan Buettner, who devoted himself to the question of what actually made such a long life possible for the people in these “Blue Zones”. He examined these hotspots more closely and discovered several similarities, which might be the key to a longer life.

The secret of the Blue Zones

Dan Buettner identified a total of five “Blue Zones” that were of particular interest to him. These were the following places:

In each of these places, the inhabitants not only live to reach a particularly high age, but also possess the qualities for a healthy life. From 1996 to 2016, for example, Barbagia was home to 20 people over the age of 100, which remains a world record to this day. Icaria, on the other hand, has the highest proportion of inhabitants over 90 – one in three of them lives to reach at least this age. At the same time, the population has a 20 percent lower risk of developing cancer and a 50 percent lower probability of developing heart disease. Dementia diseases also hardly ever occur in these places.

There are still a lot of open questions

So the question remained, why the inhabitants of these places lived so long and remained so healthy. Dan Buettner was able to identify some similarities. In short, you will live longer if you eat a healthy diet, do a lot of exercise and live in a loving community. But what exactly does it mean to exercise a lot and to follow a healthy diet?

The inhabitants of the five “Blue Zones” are setting an example. In general, none of the people in these places go to a gym or do regular endurance sports. Instead, people simply have an active lifestyle, which leads them to prefer to use their bicycles instead of their cars, to walk up stairs instead of taking the elevator, or to simply spend a lot of time gardening.

Their diet also differs from the typical diet of developed industrialized nations. In these places, people eat very little meat, a lot of legumes and nuts and drink very little alcohol. In Sardinia, people also often eat field beans, which are said to have a health-promoting effect.

It has not, however, been established unequivocally whether this is sufficient to explain their high life expectancy. It is very likely that the inhabitants of the five “Blue Zones” also have a certain genetic disposition that enables them to live a long life, but this would require further research.

Flags are more than just a symbol for nations. They offer a unique view of a countries history and its most important values. But...
Read more
Facts

Have you ever heard about the Jesus Christ Lizard or how Nicaragua accidentally invaded Costa Rica in 2010? If you are interested to learn...
Read more
Facts

Costa Rica has not just one of the highest literacy rates in Central America but also so many other things to offer. It is...
Read more

The Iberian Ibex: The Only Species To Have Gone Extinct Twice