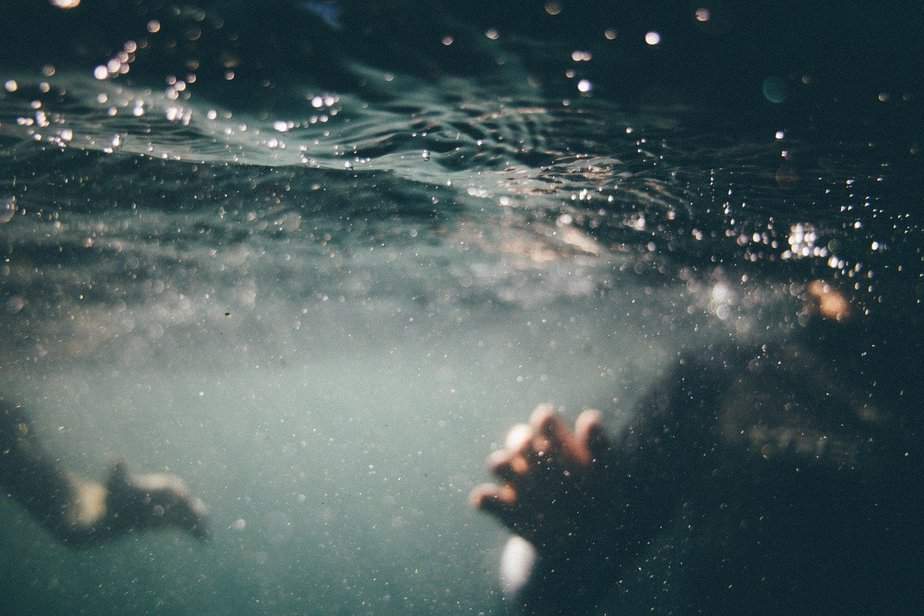 Every year tens of thousands of people die by drowning. It’s incredibly tragic, but not particularly unusual. The case of ten-year-old Johnny, on the other hand, is strange, because he drowned in his bed at night. How can this happen?

Johnny Jackson – What happened to him?

After little Johnny Jackson had played in the pool with friends and his mother had put him to bed a little later, the boy died. When she later entered his room again, she found the lifeless body lying in bed, apparently asleep. But how was this possible?

Cassandra Jackson, the ten-year-old’s mother, was shocked. Everything had seemed perfectly normal before. Her son had played in a pool in the neighborhood, had worn swimmies, and had been supervised by several adults. He had swallowed some water, coughed and quickly calmed down again – nothing was unusual. About two hours after swimming, he peed his pants twice and complained that he was feeling tired. So his mother bathed him, and he got dressed and went to bed without help. His mother assumed that everything was fine.

Johnny’s mother later went into the little boy’s room to check on him and wondered about little balls of wool that seemed to be stuck in his nose. But it turned out to be some kind of foam running out of his mouth and nose. He was unconscious, had wet himself again and his body felt flaccid. She reacted immediately and called the emergency number, but it was too late. Already on the way to the hospital, the boy was pronounced dead due to cardiac arrest. The autopsy revealed: death by secondary drowning.

The Causes of Dry Drowning

This form of drowning is particularly dangerous, as it is not immediately noticeable and can occur long after leaving the water. If a child swallows water, it is usually no big deal – nonetheless, there is still a great danger. Because the child can still die up to 24 hours after the swimming incident.

The water that enters the lungs can cause severe respiratory problems such as inflammation or edema, which in turn can lead to gas exchange problems. With every passing hour, the oxygen deficiency increases, finally resulting in the child’s death. In a five-year-old child with a body weight of approximately 19 kilograms, 37 milliliters of water can be sufficient to cause such reactions.

How can this be detected? Symptoms include frequent coughing, even after swallowing the water, apathy, accelerated breathing and discoloration of the lips. If this is observed after a swimming incident, the child should be taken to an emergency room immediately.

A particularly insidious aspect: dry drowning can also occur if no water is swallowed at all. In general, this only occurs in pre-school children if their face comes into contact with a lot of cold water. This leads to a so-called immersion reflex, which can trigger a laryngospasm and cause a lack of oxygen. If it does not recede, the child may choke to death.