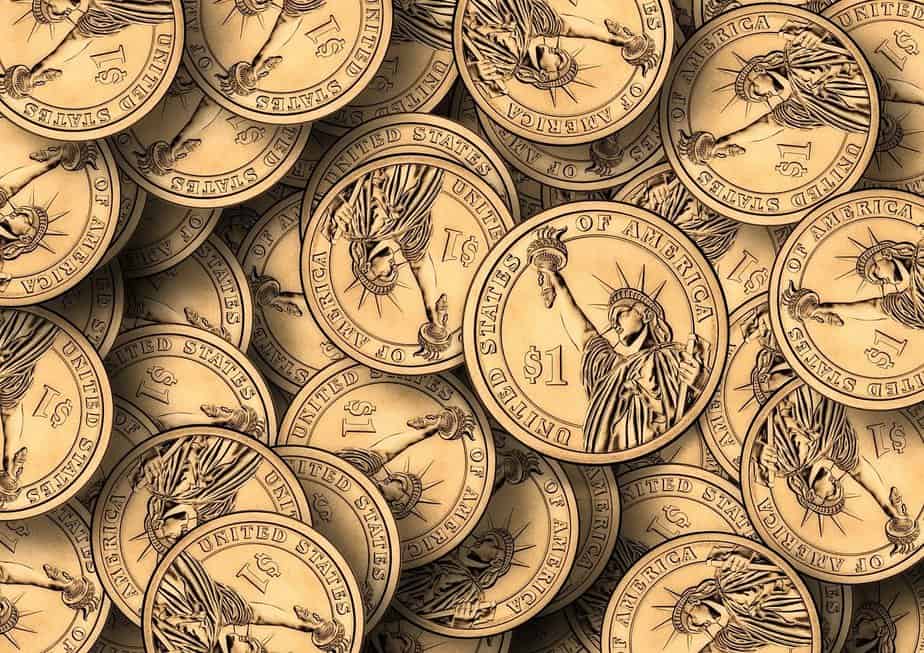 When reading Robert Louis Stevenson’s “Treasure Island”, who hasn’t fantasized about experiencing such an adventurous treasure hunt? Perhaps Forrest Fenn had the buried pirate treasure in mind when he decided to hide a chest of valuable items in the Rocky Mountains himself. You can find out what this is all about in the following article.

How Forrest Fenn hid the treasure

Born in Texas, Forrest Fenn was close to celebrating his 80th birthday when he decided to bury a treasure – a chest full of gold coins, walnut-sized nuggets, antique vases, and jewelry set with diamonds and emeralds. In addition, the two-million-dollar treasure is said to contain Forrest Fenn’s life story. Because the lucky finder should also find out who the man was who inspired so many people with his riddles.

Fenn came up with the idea of the treasure about 20 years ago. After a cancer diagnosis, he thought about his legacy and wanted to leave something behind. So a treasure hunt was born – which he would not carry out, however, until 20 years later, after having defeated cancer. So he set off and hid the chest, filled to the brim, at a secret spot in the Rocky Mountains. The art dealer hoped then – and still does today – to infect others with the same treasure hunting fever that once gripped him. He, therefore, wishes everyone who sets off in search of the treasure that he or she may experience many adventures during the hunt.

The poem – The key to the treasure

According to Fenn, everything you need to find the treasure is hidden in a poem he wrote and in his autobiography. He also gave the tip that the treasure was located in a place that meant a lot to him. The following lines should therefore contain the key to the hiding place in the mountain range, which stretches over 5,000 kilometers.

As I have gone alone in there
And with my treasures bold,
I can keep my secret where,
And hint of riches new and old.
Begin it where warm waters halt
And take it in the canyon down,
Not far, but too far to walk.
Put in below the home of Brown.
From there it’s no place for the meek,
The end is ever drawing nigh;
There’ll be no paddle up your creek,
Just heavy loads and water high.
If you’ve been wise and found the blaze,
Look quickly down, your quest to cease,
But tarry scant with marvel gaze,
Just take the chest and go in peace.
So why is it that I must go
And leave my trove for all to seek?
The answers I already know,
I’ve done it tired and now I’m weak.
So hear me all and listen good,
Your effort will be worth the cold.
If you are brave and in the wood
I give you title to the gold.

So far, about 7,500 treasure hunters have contacted him and reported on their hunt for the coveted chest – but nobody has found it yet. When he sits in front of his fireplace in the evening and thinks of the many eager fortune-hunters, he delights in their passion. He himself discovered the joy of collecting rare items as a child. The Texan was traveling with his father when he found old Indian arrowheads – the beginning of a collection, which today fills his entire house.

But of course, Forrest Fenn also thought of his children. After his death, they will receive 100,000 dollars for their education. Everything beyond that, however, they should earn themselves, because otherwise – in his opinion – a person’s character suffers.