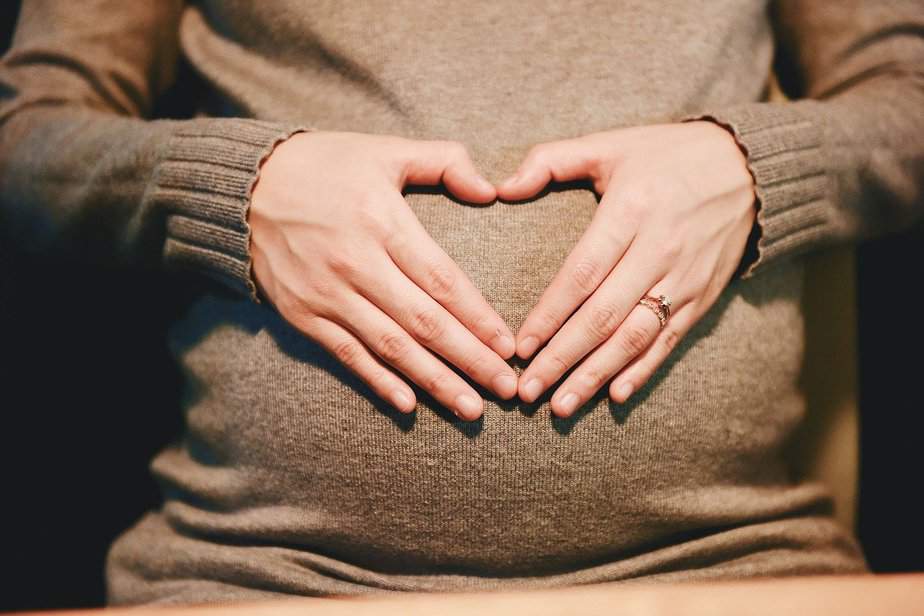 Superfetation, also called double fertilization, is extremely rare. Females, which are already pregnant, are fertilized again. This happens when a second one occurs after ovulation. In humans, this practically never happens.

On 2 December 2009, an American woman gives birth to twins. According to all we know, the children are fine and healthy today. They were born in the delivery room by Caesarean section – for babies the most relaxed way of being born. They were delivered within a few minutes of each other, as is usually the case with twins – except that actually, they were not twins at all.

Because according to calculations, one of the babies should not have been born until 24 December, while the other one was not expected until 10 January 2010. It is obvious that this was no ordinary pair of twins because, in reality, this was a case of “superfetation”. A phenomenon that hardly ever occurs in humans. Because for this to happen, a woman needs to ovulate at a time when she is already pregnant, and nature does not intend for this to happen.

Pregnant is pregnant. For the human body, i.e. the female body, this is an absolute certainty. The hormone levels change immediately after the successful fertilization of an egg. If a second ovulation occurs at all, then immediately after the first one, resulting in fraternal twins. But this has nothing to do with superfetation. This phenomenon only occurs if the second ovulation takes place after a certain amount of time has passed. Otherwise, the situation is referred to as a so-called superfecundation – the technical term for a multiple birth.

In the animal kingdom, however, the situation is quite different. While superfetation is not an everyday occurrence here, either, it is at least not extremely extraordinary. Take the field hare, for example. Here the double pregnancy happens quite frequently. Even before the litter is born, the male rabbit is allowed to go ahead and impregnate his female again.

We humans often believe that we know the things we see every day like the back of our hand. Cats prove that quite the opposite can be true. Our purring friends have about a one in ten chance of superfetation. Hard to believe, isn’t it? And things can get even more unusual, because at least in water, double fertilization seems to be a solid strategy to protect one’s own species.

This begins with the fact that viviparous fish species are the exception. The Heterandria formosa, native to the ponds of the southern United States, belongs to this select group. The small live-born little fish probably fall victim to predators more often than fish spawn, which fish can hide well. The solution for this livebearer: Superfetation! In one month, the females manage to give birth to about 30 young fish, which positively impacts the survival of this species.

What is a superfetation?

Superfetation is a phenomenon where a woman becomes pregnant a second time during pregnancy.

How high are the chances for a superfetation?

A superfetation is a very rare phenomenon and it is believed to affect only 0.3 percent of women.