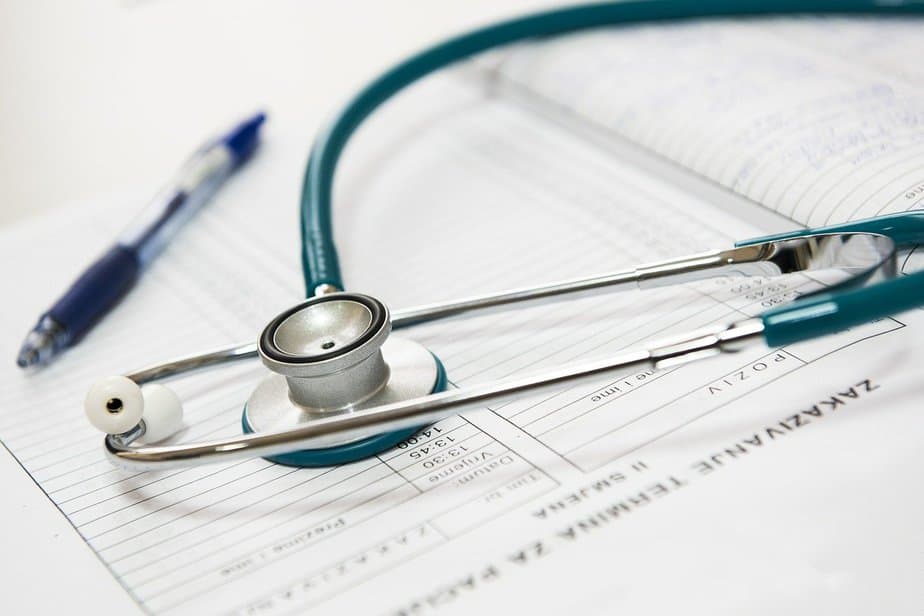 At the end of the 1960s and beginning of the 1970s, the US psychologist David Rosenhan made a name for himself in the psychiatric community when he dared to conduct an experiment whose results could not be forgotten so quickly. He sent healthy people to a mental institution and the results were shocking.

What actually happens when you send healthy people to a mental institution? For a long time, this question kept bothering the US psychologist David Rosenhan, and so in the late 1960s he decided to get to the bottom of the issue. He found eight volunteers, three women and five men, who were willing to have themselves admitted to a psychiatric institution. One of them was Rosenhan himself.

What was so special about the volunteers? All of them were in good health and none of them demonstrably suffered from mental illness. However, in order to be admitted to the psychiatric hospital, the participants at first pretended to have heard voices telling them the words “empty”, “hollow” and “thud”. After having been admitted to the clinics for this reason, they behaved completely normally again and no longer pretended to hear voices. The Rosenhan experiment was supposed to demonstrate how the medical staff would deal with the subjects – and the results were truly shocking.

Read More: The most Intelligent Person in the World

Although none of the patients actually suffered from mental illness, seven participants were nevertheless diagnosed with schizophrenia and one was diagnosed with manic-depressive psychosis. On average, the test subjects had to spend 19 days in the institutions – one was even held for 52 days. During the entire experiment, the participants were prescribed a total of around 2,100 tablets, which fortunately they never took. The results of the experiment were documented in detail by the participants – at first secretly, then later even publicly, since nobody seemed to be interested in the writing.

The Second Experiment of David Rosenhan

After David Rosenhan had published the results of his experiment, an outcry went through the professional community, and the clear misconduct of the clinics was met with incredulity. Operators of institutions that were not involved in the experiment therefore claimed in retrospect that something like this could never happen to them. Rosenhan took these statements as the starting point for a second experiment.

Rosenhan announced to several neurological institutes that pseudopatients would be referred to them in the next three months and that the institutions should try to identify these patients. The catch was: Rosenhan never intended to send any more pseudopatients, but instead wanted to test whether mentally ill people would be considered healthy if the treating staff thought that the patients might not be ill at all. Here, too, the results were surprising. During the three-month test, 193 patients were admitted to the institutions in question, 41 of whom were classified as test subjects by the treating staff. A further 42 patients were also considered suspicious, even though all patients actually showed symptoms.