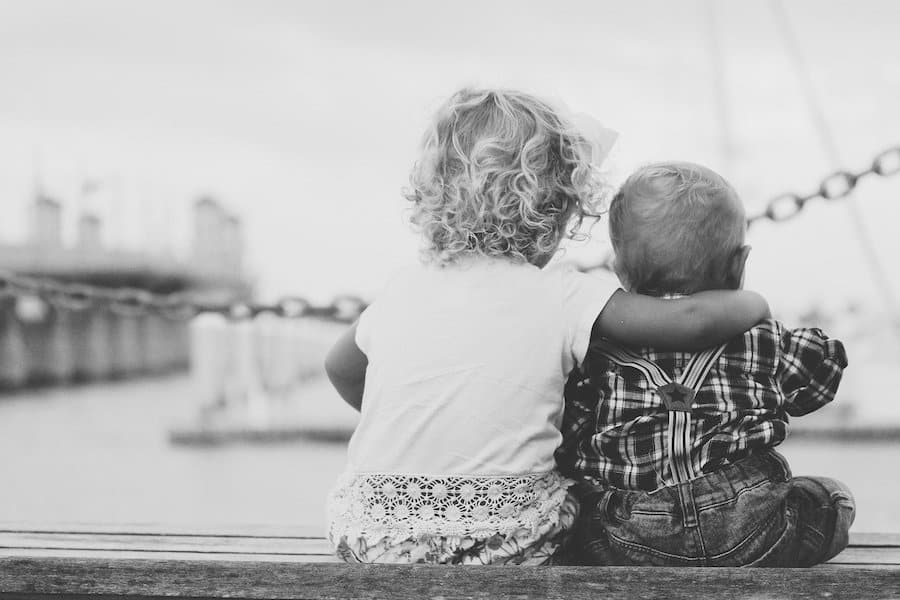 Unusual naming of babies is forbidden in some countries, while others are not that strict. For example, there are people in Venezuela whose first name is Superman, Hitler or John Wayne. A man in the USA had an even more special idea for his two sons: Winner and Loser. What became of them?

Robert Lane was already the father of five children with quite common first names, but apparently he was plagued by the thought that the choice of name could have an influence on a child’s future. What life might a person with a truly winning name lead? And so in 1958 he decided to christen his sixth offspring Winner.

At the time, the family was living in a subsidized housing project in New York’s Harlem district. When Winner was three years old, another sibling announced itself. The father asked his eldest daughter what name to give the baby and she replied that they already had a “winner”, so why not also have a “loser”? And that is what happened – even though Robert was anything but unhappy about his new child.

Both grew up on the grounds of the Wagner Projects. Their names never attracted much attention or ridicule among the children of the neighborhood. Loser later said: “As a child, you don’t know it’s a bad name. And later in school everyone knows you, but it has become normal.”

The Life of Winner Lane

With his distinctive name, Winner Lane should have achieved a lot. But exactly the opposite turned out to be true. The exact reasons for this can no longer be determined today. In any case, he went off the rails quite early, because his criminal career began at the age of 19 when he was arrested for the first time in September 1977 for aggravated assault.

Five years later, he was convicted for the first time after breaking into a house in Long Island. Over time, this was followed by more than 30 other crimes and offenses: fare evasion, domestic violence, trespassing, resisting arrest and auto theft.

Read More: The unbelievable economy of the Inca Empire

When he was released from prison in April 1999 after another car theft, he committed yet another burglary and was sentenced to three more years in prison. Today he lives as a homeless person in New York and occasionally stays in institutions for the needy.

The Life of Loser Lane

Around the time his brother immersed himself in the criminal scene, Loser Lane received a scholarship for a prep school in Connecticut – a kind of high school to prepare students for subsequent college studies. For this, he went to Lafayette College in Pennsylvania, where he excelled as a football player and successfully completed his studies.

After college, he joined the New York Police Department in January 1984, not least because his mother had wanted this so badly. But perhaps it was also due to the bad example his older brother was setting.

Read More: Why does Iceland have no military?

At the new station he made no secret of his unusual name, but his colleagues avoided it and simply called him Lou instead. He had a successful career and was first promoted to detective and later on even to sergeant.

Today, the two brothers hardly see each other anymore. Occasionally, Winner will call Loser when he needs money again, but as a man of the law, Loser tries to keep contact to a minimum. As a result, Winner and Loser are no longer close.