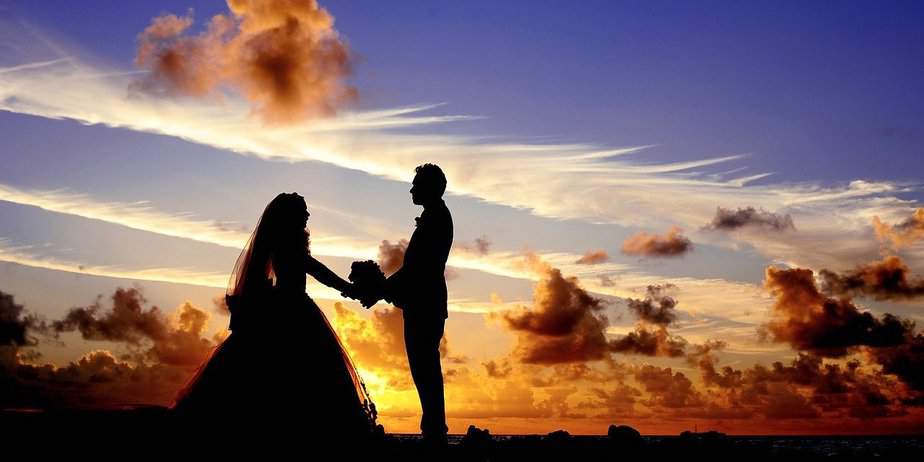 Everyone knows those jokes that say that marriage is like a prison sentence. Clever cops have turned the much-cited saying into a reality as they arranged a fake wedding between two undercover cops in order to invite and arrest the infiltrated gang. Here is the incredible story.

Rising problems in the county

Shiawassee County in Michigan is an almost completely square piece of land. It measures almost exactly 37.4 times 37.4 kilometers, and it is very likely that you have never heard of any of the towns and villages within the county. A few miles to the east lies Flint, which at least is known for being the hometown of director and producer Michael Moore. There wouldn’t be much more to say about this place if it weren’t for an incredible story that happened in Shiawassee County back in 1990.

About 35 years ago, the United States was suffering from an economic downturn that hit the car industry hard. The Japanese were making inroads into the American market, and many people lost their jobs, especially in Michigan’s Motor City Detroit. Poverty overshadowed the state, and with poverty came problems and drugs – not only to Detroit but also to the city of Flint, 90 kilometers away. And from Flint over to Shiawassee County, a mere 20 kilometers to the west. The local police were in over their heads with the problems caused by drugs and resorted to an extraordinary and ingenious method: a wedding with surprises.

The cops as groom, bride and father of the bride

Over the course of a five-month undercover operation in 1990, the police were able to track down approximately 40 dealers. One day, they came up with an idea on how to bring them all together in the same room at the same time. The undercover policemen had already infiltrated most of the dealer network, and all they needed was the right angle to attract the criminals. They found it the form of “Fast Eddie” Leno. The undercover cops claimed that he had been a quiet, but firm fixture in the drug trade for years and would soon lead his daughter to the altar. The gangsters believed them and flocked to “his son’s” wedding.

The groom: Lacy Brown. His real name: Daniel Brown, investigating officer with the anti-drug unit. His bride: Debbie Leno, in real life: Debra Williams and Brown’s partner. The bride’s father, “Fast Eddie” Leno, was actually Eddie Boyce, the former police chief of Davison in neighboring Genesee County, where Flint is located. The guests who were not drug dealers were played by police officers and their families.

Handcuffs instead of rings

There were even a wedding cake and a band. But when the band stopped playing at 8 pm, one of the guests shouted loudly: “Hands up if you are a cop! Everybody else is arrested!” The bride lifted the hem of her wedding dress and pulled out her 38 caliber pistol. Meanwhile, the groom and the other policemen began identifying and arresting the suspects. So in the end, the bride and groom didn’t slip rings on each other’s fingers, but rather handcuffs on gangsters’ wrists. A wedding with no “I do”.

The suspects were brought directly to Shiawassee County Jail in Corunna, the county’s administrative center. Some of them were found guilty by the court, and one dealer was even sentenced to seven years in prison. So the wedding was a complete success – just not for most of the guests.