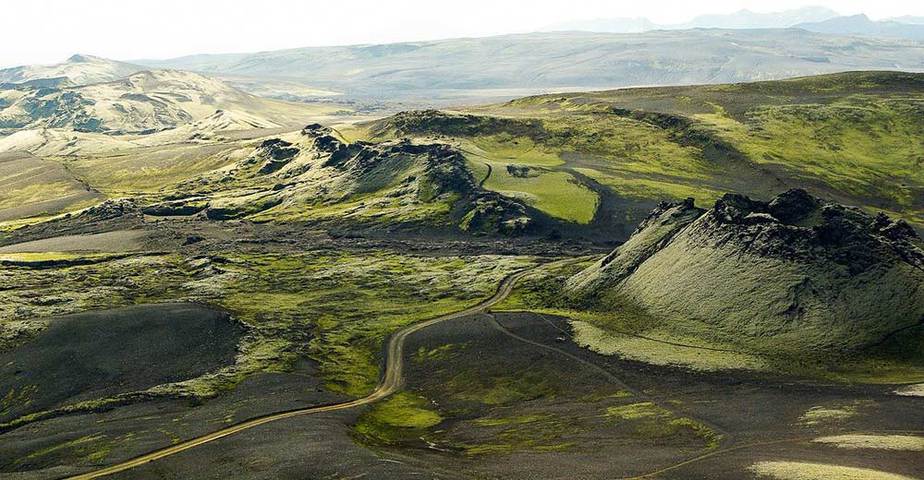 “Suppose They Gave a War and Nobody Came” is a famous saying symbolizing the will to peace. Iceland seems to have taken this sentence as a model when it decided against having its own military. But why did they make this decision and why has Iceland never been attacked since then?

In the Middle Ages, Iceland was first under Norwegian and then later under Danish rule, but in 1904 Denmark granted the small country autonomy. In 1918 it was declared a sovereign state under the Danish Crown. Only in 1944 – shortly before the end of the Second World War, when Denmark was still under German occupation – was the Democratic Republic of Iceland proclaimed with its own head of state.

When the country was founded, it was deliberately decided that it would not have its own military. The Ministry of Foreign Affairs, however, does maintain a small crisis response unit. It is equipped and trained by the Norwegian Army and is staffed by technically qualified civilians as well as members of the Icelandic police and coastguard. However, the group does not participate in active combat operations, as the purpose of the unit is to support other troops in peace-keeping missions.

Why was Iceland never attacked?

Although there is no trained Icelandic army, the small country is, interestingly enough, a founding member of NATO, which as we all know is a military alliance. While the country does not provide any personnel for operations, it does offer NATO partners low-cost leased land for military use. Until 2006, there was a naval airbase in Keflavík, which was mainly used by the US military and dated back to the Cold War. Today, however, NATO’s presence has been reduced to a minimum. Beyond the mere provision of land, Iceland is now also making a financial contribution to the joint defense alliance.

NATO membership basically explains why so far no one has overrun the seemingly defenseless country. Although Iceland could not defend itself, it is entitled to the support of its allies who are known to be more than capable. In this respect, the pacifist attitude is certainly a model for a small country that unites highly militarized countries as protective powers behind it. But for larger countries with a more active foreign policy, this will probably not be a feasible solution in the foreseeable future.