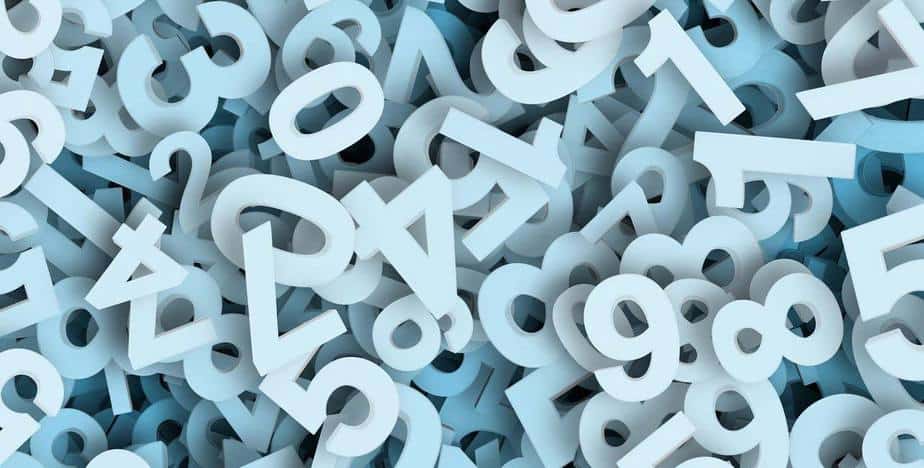 All over the world, numbers are known to be composed of single digits based on the Arabic numerical system. Only through this could higher mathematics be made possible. But who would have thought that the Arabic numerals originally came from India?

The numerical system started in India

The fact is that the earliest precursors of the numbers we use today were developed in India. This can be traced back to the third century B.C., when the Brahmi numerals appeared. Where exactly his ideas came from is unknown to this day, but in 628 the Indian astronomer and mathematician Brahmagupta wrote a text that would prove groundbreaking for numbers and digits. His work was based – of all things – on zero, which he considered a full number.

Shortly afterwards, the Arabs occupied Persia and Mesopotamia, where the Indian number system also prevailed. Now it would not take long for the Indian numerals to travel further west, initially to Syria. There, the astronomer Severus Sebokht took charge of the numbers in the 60s of the 7th century and spread them throughout the Arab world.

Mathematical progress in the Middle East

Little is known today about what happened in the next 16 decades. It would not be until the year 825 that the number mystery would once again gain momentum. That was when the Persian mathematician al-Ḫwārizmī published his work “Calculating with Indian numerals”, which had an immense influence on the mathematical development in the Near and Middle East. Finally, the Indian numbers, which were now considered Arabic numerals, reached the Iberian Peninsula via the Moors, from where they travelled further into the European continent during the Late Middle Ages.

Over time, the numbers and figures were subject to constant changes. It is astonishing to see, however, how close some of the numbers at time were to the ones we use today. The crucial component of all this may have been the “invention” of zero as a number. This was the basis that was necessary to spark the development of mathematical theories.