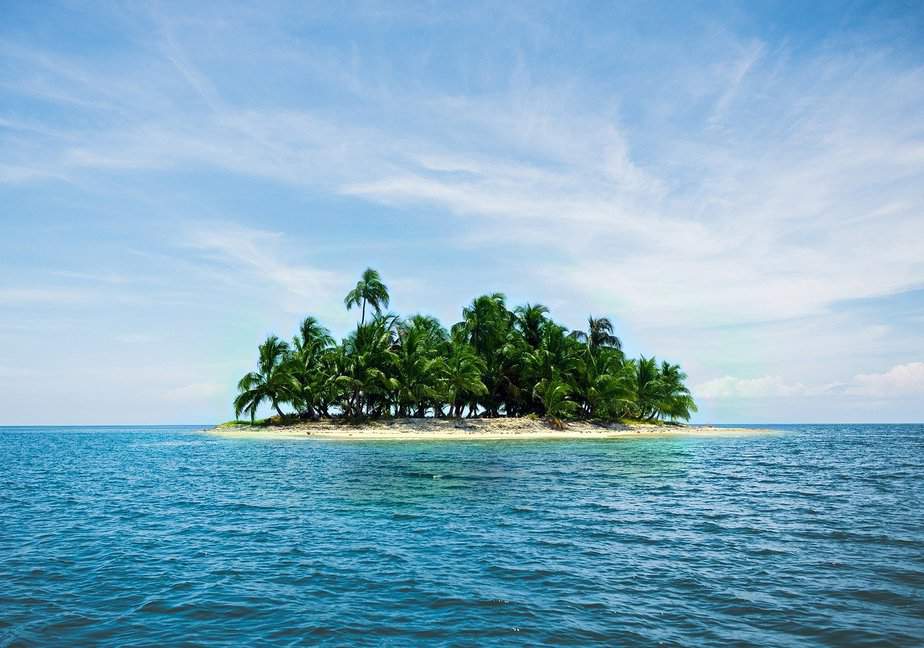 Thanks to the surveying of the world, scientists have been able to determine the exact distance between any two places. Of course, there are places on earth that are further away from other busier places and are therefore considered as more “lonelier”. For example, take the inhabited island of Tristan da Cunha in the South Atlantic, which is more than 1,250 miles (2,000 kilometers) away from the nearest inhabited island (St. Helena) or even more than 1,500 miles (2,400 kilometers) away from the nearest mainland (South Africa). Measured by this distance Tristan da Cunha is the loneliest inhabited place in the world.

What is Point Nemo?

However, there is one place in the world that is even more remote in the Pacific Ocean. While there is no landmass there, with a distance of 1,670 miles (2,688 kilometers) to the nearest mainland, this place is known as “Point Nemo” and is the loneliest spot on our planet.

The place is named after the Latin word for “nobody” and is an allusion to Captain Nemo from Jules Verne’s famous work.

Point Nemo is so isolated that the closest people are actually the astronauts on the International Space Station ISS, who are only about 250 miles (400 kilometers) away during a direct flyover.

However, because this place is so far away from the nearest mainland, it is now also used as a space cemetery for satellites and space stations that are no longer needed. These are deliberately brought down over the area in order to keep the risk of falling on inhabited areas or a shipping route upon entry into the atmosphere as low as possible.

How long would it take to get to Point Nemo?

Your travel time to Point Nemo totally depends on your way of traveling. It took the fastest boat 15 days, 10 hours, and 37 minutes to get there. When using your own sailboat, you might reach the most remote point in the world within a month, but this would require good winds.

By plane you could reach Point Nemo in less than 10 hours but if you are really in a hurry to visit that place you have to jump out of the ISS. Whenever the International Space Station is flying over it is closer to Point Nemo than any other mainland or island on Earth.

Can you visit Point Nemo?

There are actually no commercial ways to get to Point Nemo as by definition it is the most remote point in the world. But even if you would travel there you would find nothing. There is no anchored marker or something similar but only the vast expanses of the open ocean.

However, when visiting Point Nemo you could at least be proud to be at a place that is harder to reach than any other spot. Just in case you really plan to visit that place you only need to type the coordinates (48°52.6′S 123°23.6′W) into your GPS system and start sailing. But we wouldn’t recommend that.

When was Point Nemo discovered?

Due to better geotargeting software, Point Nemo was only first discovered in 1992. The Croatian-Canadian engineer Hrvoje Lukatela was able to calculate the coordinates of the most remote ocean point by using a geospatial computer program that he developed on his own.

How far is Point Nemo from land?

Point Nemo is 1,670 miles (2,688 kilometers) away from the nearest mainland. It would take the fastest boat 15 days, 10 hours and 37 minutes to get there. Even the astronauts on the International Space Station ISS are closer to that point when flying over than any other human on Earth.