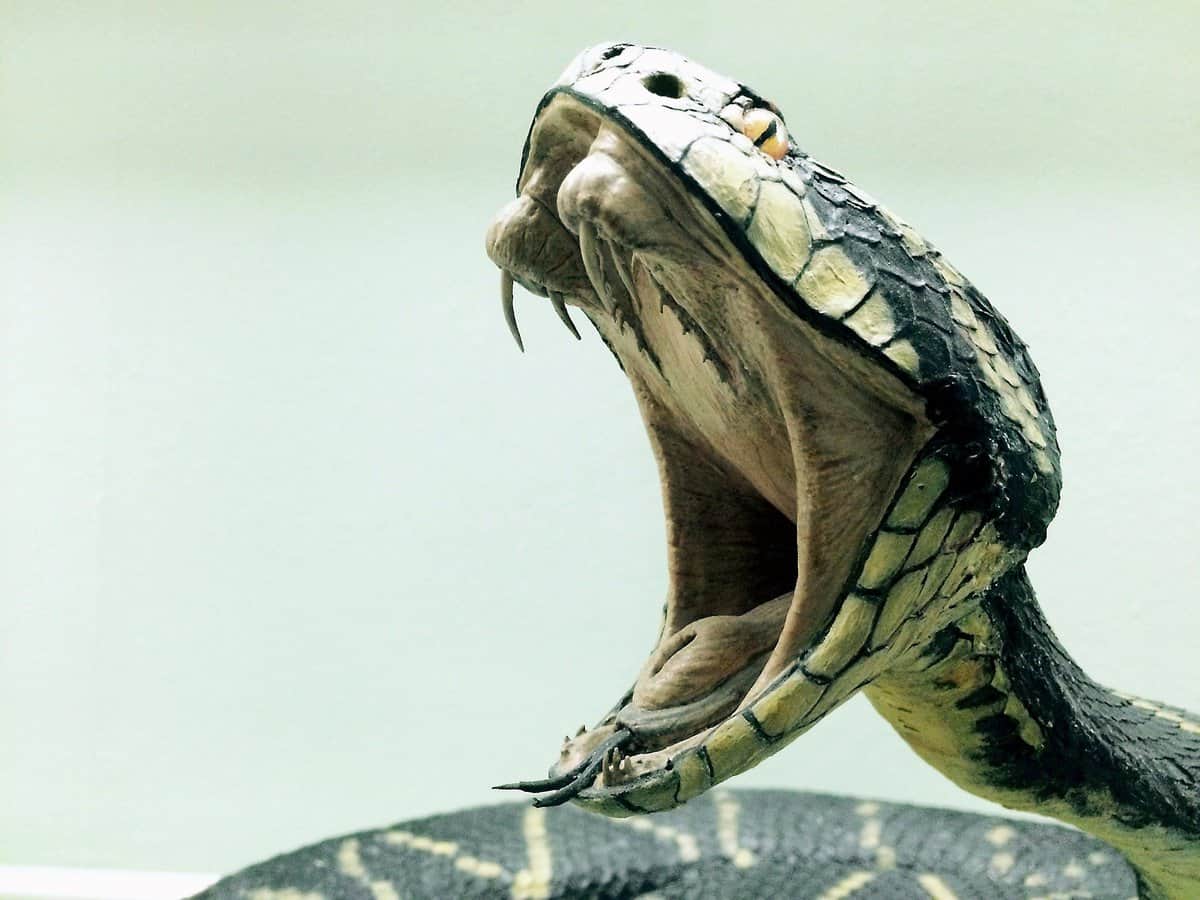 Surely everyone knows an example of how someone had a good intention but, in the end, only made everything much worse. A good intention quickly turns into a disaster and something originally positive turns into something negative. In science, this is called the cobra effect.

The cobra effect describes the phenomenon that a solution that was originally implemented to improve a problem only makes the problem worse in the end. The term comes from a historical anecdote that says that under British rule in India, a law was passed to reduce the number of living cobras in the country, but instead only led to an increase of these animals.

If you want to learn more about this effect, then you should definitely continue reading.

A brief explanation of the cobra effect

The Cobra Effect is actually quite simple to explain: You have a problem for which you’ve come up with a solution. Instead of improving the problem with your solution, you actually make it worse. An example of this phenomenon is certainly familiar to everyone from your own private life, but the cobra effect can also be found on a much larger scale in political and economic history, where it usually leads to much bigger problems than one might imagine.

In 1989, for example, México City decided to take a radical step to counteract the steadily increasing air pollution. It was forbidden for 20 percent of all vehicles to drive on the city’s streets on one working day each week. Which vehicle was not allowed to drive on which day was decided randomly by the last digit of each car’s license plate.

In the beginning, the project was a complete success and the air pollution actually decreased, but shortly after, everything got out of control. To get around the law, the residents of the city bought several cars to always have at least one vehicle that allowed them to drive into the city. Usually old but cheap vehicles were bought, which polluted the air even more and ultimately made the problem worse than it was before.

Three years later, the UN named México City the most polluted city in the world, and scientists were able to confirm that because of the driving ban, the city’s CO2 emissions had increased by 13 percent. A clear case of the cobra effect.

The origin of the cobra effect

The term cobra effect originates from an alleged historical event in British-occupied India. According to this, there was a severe cobra plague in Delhi at the time, which the British governor wanted to combat by offering a bounty on each cobra killed. Any resident who brought a dead cobra would receive a small reward. At first, the concept worked very successfully as numerous cobras were killed.

However, when the inhabitants of India realized that this could be a very lucrative business, they started to breed cobras at home to collect more bounty.

When the British governor found out about this, he decided to cancel the bounty, which led to the breeders releasing their cobras, as they had no more use for the animals. In the end, there were even more cobras in the city than before, and the governor’s originally clever idea had ultimately only exacerbated the problem.

However, there is not much scientific evidence that this event really happened, but regardless, the story clearly illustrates the cobra effect.

Historical examples of the cobra effect

Regardless of whether the story about the cobra plague in India is true or false, there have also been numerous real-life examples of the cobra effect in the past. We have listed the most famous ones for you here.

The Vietnam rat plague of 1902

A story similar to the cobra plague in India has occurred in Vietnam in 1902. At that time, the city of Hanoi had an infestation of rats and the French colonial rulers in that time tried to solve the problem by introducing a bounty. Each resident received a reward for showing a cut-off rat tail, which quickly led to residents cutting off rats’ tails but not killing them, instead of releasing them so the rats could continue to reproduce.

In 2016, the management of the US bank Wells Fargo decided to implement a new but questionable reward system for its employees. Employees received higher rewards the more new accounts they opened for customers. The financial institution was able to celebrate quick successes, as more and more accounts were opened in a very short time, but these account openings were very often not authorized by the customers. Ultimately, customers lost confidence in their bank and instead of selling more products, Wells Fargo lost customers as a result of their actions.

Noise reduction on the Airbus A380

A few years ago, the aircraft manufacturer Airbus was considering how to improve the flying experience in its A380 aircraft and therefore tried to make the aircraft as quiet as possible. However, the plane ended up being so quiet that passengers could hear every noise on the plane. Be it a baby crying at the end of the aisle, a board member preparing the meal, or even unpleasant noises from the board toilet. All in all, the flight experience for the passengers had deteriorated drastically, and the aircraft was harder to sell than other planes.