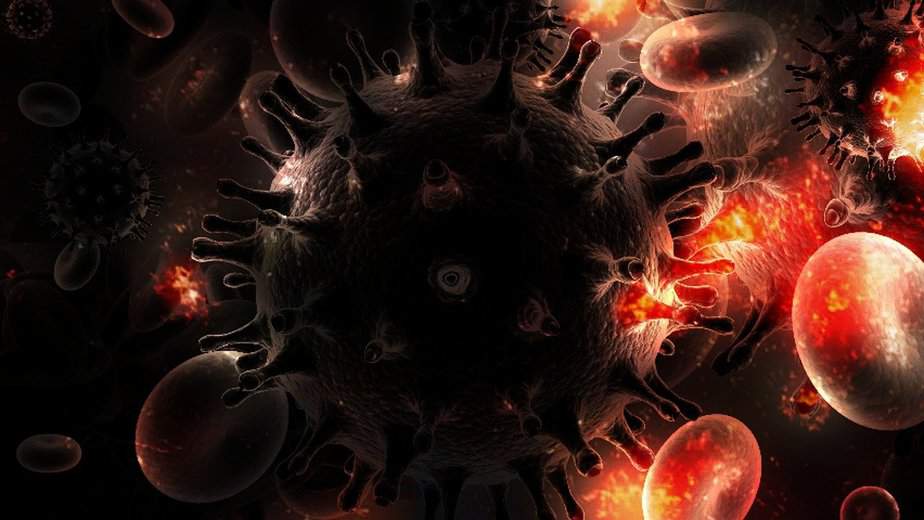 Everyone knows the dangerous disease AIDS and actually it is considered incurable. However, there is one person in the world who has verifiably defeated AIDS. How Timothy Ray Brown succeeded in doing so, you can read in the following article.

AIDS stands for acquired immunodeficiency syndrome and is caused by the HI virus (human immunodeficiency virus). In 2012, approximately 35 million people worldwide had been infected with the virus, including approximately 3.4 million new infections. HIV causes the body’s immune system to malfunction and manifests itself with fever and similar flu-like symptoms upon infection.

Once this phase, which lasts about a month, is over, only few symptoms remain. But the immune system is further weakened by the destruction of so-called T helper cells, and without treatment AIDS breaks out approximately nine to eleven years after an HIV infection. This means that the HI virus is detected, as well as another AIDS-defining disease. These diseases include, for example, Kaposi’s sarcoma, which Tom Hanks’ character suffered from in the film Philadelphia. In addition, there are other diseases that can only be caused by bacteria, viruses and fungi because the immune system is so badly weakened.

So far, AIDS has been considered treatable, but not curable. The case of Timothy Ray Brown, however, has made headlines and raises the hope that this verdict of incurability will not last forever. Because this man is the first and – so far – only person who has actually been cured of the disease.

Born in the US, he was tested positive for HIV in Berlin in 1995, fell ill with leukemia – blood cancer – eleven years later and then received the usual treatment: chemotherapy. After the third treatment cycle, the cancer retreated. However, since the disease often returns, only a bone marrow stem cell donation would help in the long term, as this forms the foundation of the body’s defense system. The foreign immune system can then quickly defeat the cancer, but it can also attack the patient’s own body if the donor and recipient are not optimally matched.

While for some patients it is impossible to find even a single suitable donor, Timothy Ray Brown was able to identify an incredible 232 possible life savers – most of them from Germany. The doctors then developed a daring plan: they would try to cure both the HIV infection and the leukemia through stem cell donation. However, this would only be possible if a very special donor could be found – one that is immune to the virus.

In Europe, this is the case with about one percent of the population due to a genetic defect. And luckily, there was indeed one person among the potential donors who had the necessary immunity. In 2007, Timothy Ray Brown then again received light chemotherapy, full-body radiation and a life-saving stem cell donation – but it would take a second attempt before the doctors were successful and his body accepted the new immune system. Subsequent tests showed that both the HI virus and leukemia had been eliminated from his body – a breakthrough achievement.

Although Brown would not recommend the treatment to everyone, his case raised the hope that it would actually be possible to defeat the disease. As a result, research is being carried out in the United States to discover a gene therapy that mimics his cure, so that in the future patients will no longer have to rely on immense luck to find just the right donor.

The research is based on modified proteins: the CD4 and CCR5 proteins. The HI virus needs these as docking sites in order to enter the human immune system. Since the mutation of both proteins does not occur all too frequently, as described above, the cases in which a donor with these characteristics can be found are rare. Researchers have therefore tried to mimic them and inject twelve patients with them.

Half of the volunteers were then given the usual drug to treat the HI virus, while the other six discontinued it, serving as the control group. As a result, the viruses within the control group initially multiplied strongly, but then slowly decreased again – a small success, but unfortunately not the big breakthrough yet.