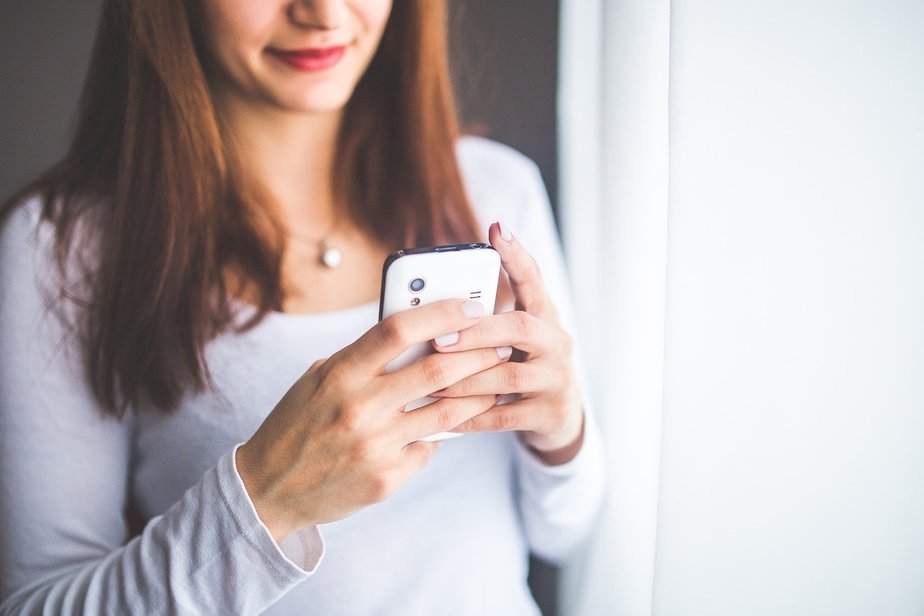 In case of cardiac arrest, it is important to act quickly. That’s why SMS Lifesavers launched a pilot project in Stockholm a few years ago, where you receive a message when a person nearby suffers a cardiac arrest and the ambulance is called. The aim is to help the patient before the ambulance arrives and thus increase the probability of survival.

If a person goes into cardiac arrest, it means that the heart stops beating. The blood circulation comes to a standstill, and the brain and all other organs can no longer be supplied with blood. The resulting lack of oxygen causes irreparable damage, especially to the brain, as the brain cells begin to die after only three minutes.

In these cases, only an ambulance can help – but it usually takes more than three minutes to reach the patient. With a cardiac massage, however, the beating of the heart can be artificially induced so that the residual oxygen can continue to circulate in the blood. As a result, serious damage can be avoided while waiting for the emergency doctor to arrive. But for this to happen, someone would first have to notice the cardiac arrest and know exactly what to do.

How the lifesaver project works

Every year, around 900 people in Stockholm are victims of cardiac arrest, and unfortunately most of them do not survive. This is to be changed with the launch of SMS Lifesavers in May 2010. Anyone who wants to help registers for the service and can even indicate if there is access to a defibrillator.

If someone suffers a heart attack and an emergency call is made, the caller’s location is determined. If a cardiac arrest is suspected, a tracking system is activated that locates all SMS Lifesaver users in the victim’s vicinity. These people are then informed via their mobile phones and receive a push message indicating that they should perform a cardiac massage or organize a defibrillator.

Read More: How Much Is Your Body Worth On The Black Market?

Subsequently, the alerted lifesavers receive another push message in which they can describe in more detail what happened and whether they would like further information on the patient’s state of health.

How to participate in SMS Lifesavers

All potential lifesavers must be at least 18 years old and have undergone training in cardiac massage no more than five years ago. In addition, sufficient knowledge of Swedish is required, as communication takes place exclusively in the local language. Of course, a certain degree of nerve is also helpful when participating in the SMS Lifesavers project. Both a successful and an unsuccessful cardiac massage have an enormous impact on the affected person’s mental state and should not be underestimated.

Read More: What Is Dry Drowning? A Silent Death!

Those who ultimately decide to participate in the program can proudly call themselves “life savers” and secretly know that they are providing a more important service to society than Hollywood or rock stars. By 2017, 9,500 people had already taken part in the project. In 54 percent of the cases they were on site to provide first aid before the ambulance arrived.