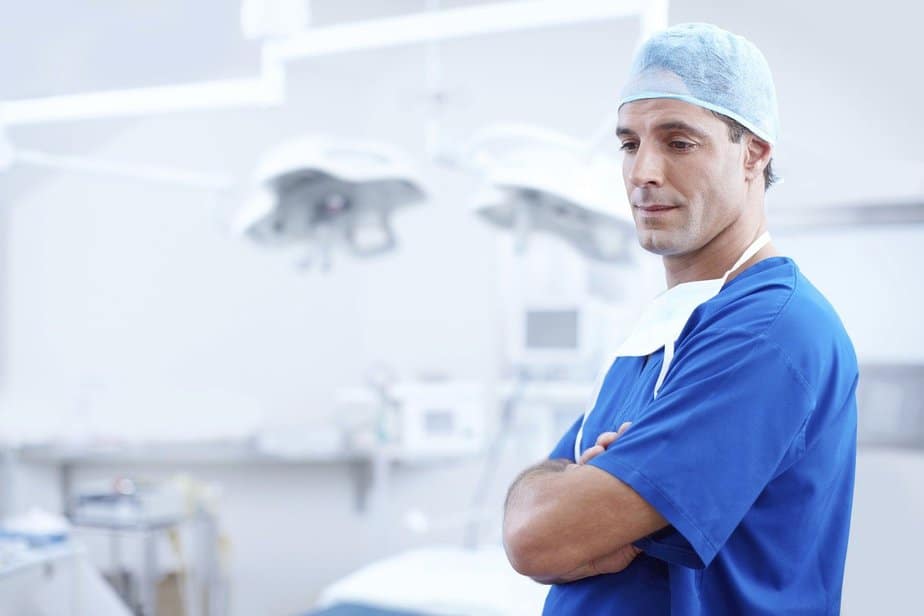 Surely each of us has one or the other physical weakness, a beauty flaw, one feels too big or too small, too thin or too thick. But especially in the case of a serious illness, you may curse your own body occasionally and wish for a new one. This is exactly the step the Russian Valery Spiridonov wanted to take and have his head placed on a new body. Why did he want to undergo the dangerous operation, why did he resign from it after all, and who will take his place so that the plan can succeed after all?

The suffering of Valery Spiridonov

Young Valery Spiridonov – only 30 years old in 2015 – suffers from the rare disease of muscular atrophy, which leads to the death of the nerve cells in the spinal cord that are responsible for movement. As a result, the musculoskeletal system continues to degenerate, eventually resulting in death. It’s not surprising that the idea of simply exchanging one’s body with someone else’s may arise. But as audacious as this idea sounds, it seems to be feasible.

In fact, Valery would have been the first person to undergo such a daunting head transplant. For him, it would have been the last resort, as he is now constantly dependent on help from others. The Italian surgeon Dr. Sergio Canavero, therefore, wanted to give him this unique opportunity and planned to transplant Valery’s head to another body by 2017 at the latest.

The path to the first head transplantation

Anyone who has ever suffered a complicated bone fracture knows exactly how long it can take for the body to recover and the bone to grow back together completely. There is no doubt that transplanting one’s head is a much more difficult procedure. However, since there is a chance that the patient could die during such an experimental procedure, Spiridonov ultimately withdrew from the planned procedure. Instead, a currently still unknown Chinese patient has declared his willingness to participate. A timeline, however, has not yet been published.

The head transplant is to take place as follows: First, the patient’s head and the donor body must be cooled so that the body cells can survive longer without oxygen supply. Then, the neck tissue must be removed, so that the main vessels can be connected artificially. Once the spinal cord has been cut off, the actual head transplant is carried out. In order to ensure future mobility, the ends of the spinal cord are then chemically interlinked. Whether this can actually be achieved is not certain, as experiments have so far only been carried out on dogs – but they have been successful.

Read more: A Monkey that’s moving a wheelchair only through its thoughts

After the complicated procedure, the patient would have been put into an artificial coma so that the wounds could heal in peace. Within a year of awakening, the patient is supposed to be able to walk again. As a matter of fact, such experiments had already been carried out successfully with monkeys, rats and dogs in the 60s, but the integration of the spinal cord always turned out to be the biggest hurdle. Researcher Robert White, however, succeeded in doing so in 2001. After a successful head transplant, a monkey was already able to use all its senses, thereby raising hopes that such an operation could also be possible on humans.

A question of ethics?

Such an operation on a human being would cost an estimated ten million dollars, take about 36 hours, and require a team of 150 doctors and nurses. But it is not only because of the high costs that the project is so controversial. Above all, the operation raises questions from an ethical point of view. Does a person have a soul? And if so, where is it located? Are you still the person you were when you wake up in a new body? The president of the American Association of Neurosurgeons, Hunt Batjer, even warns that the patient could suffer a hitherto unknown degree of madness.

Is it just a marketing thing and not true?

Interestingly, the rumor arose that the head transplant might have been a PR gag by the game manufacturer Konami for the computer game “Metal Gear Solid”. In the fifth part of the game, “The Phantom Pain”, there is a figure with a striking resemblance to the performing physician. However, he is very renowned in his field and has written countless scientific publications and books.

Dr. Canavero has no idea how his doppelganger in the game came about, which is why he is currently considering legal action. It is possible that Konami took advantage of his fame and the extraordinary operation in an unlawful way. Therefore, there may indeed be a connection forced by Konami. Nevertheless, the operation is definitely not a PR gag.