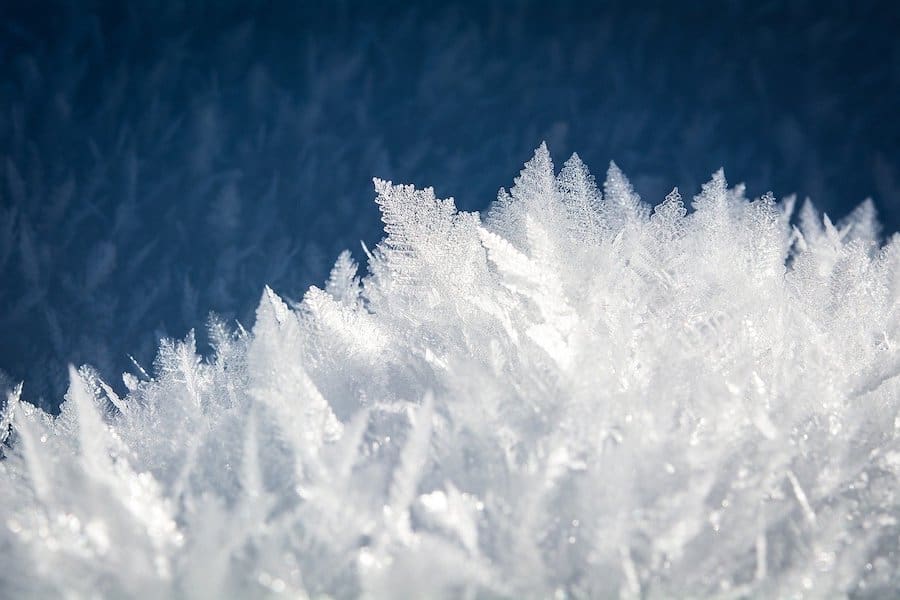 There are still incurable diseases on Earth, millions of people are sadly starving, and there are still whole worlds to be discovered – both technologically and literally. Wouldn’t it be fantastic to be frozen like Sylvester Stallone in “Demolition Man” and wake up in a better future?

Cryonics is time travel in ice

When on 19 September 1991 a mummy was found on the Tisenjoch, the connection between the Ötz Valley and the Schnal Valley, even experts initially thought it was a person that had gone missing fairly recently. Originally, they thought the man might have spent a few decades in the eternal ice, which in the end turned out to be not quite so eternal after all – otherwise it would not have released Ötzi. But then it became apparent that the body had been preserved in the glacier for roughly five millennia and that Ötzi had already been dead when the ice surrounded him.

Long before Ötzi’s discovery, people had already been obsessed with the idea of having themselves frozen after their death in order to be thawed again when science had overcome illness and death. What hardly anybody knows: Nearly 300 people are already slumbering at minus 196 degrees Celsius, waiting to be thawed out in the future. However, it remains to be seen whether this will actually ever happen, and slumbering is also not entirely correct, as these people are indeed quite dead.

There are people who can hardly wait for the moment their bodies give out. They suffer unbearable pain caused by diseases for which there is still no antidote. They hope for a future that will bring new medicines and the promise of healing. Many cryonicists, as these people are called, naturally also believe that mankind will have defeated death by this time. That is when they are to be unfrozen and resuscitated.

How does Cryonics works?

You may think about this as you like, but currently there are already several hundred bodies frozen in the laboratories of the Cryonics Institute in Detroit as well as with Alcor in Phoenix. And since 2006, the Russian company KrioRus has also been offering to put you on ice. One might think that this term is completely incorrect – but that is not true. Because the first thing that happens after cardiac arrest is that the body is immersed in ice. At the same time, the mortal shell is connected to a heart-lung machine so that the brain continues to be supplied with oxygen.

Next, the doctors administer infusions to prevent the formation of body toxins, nitric oxide and free radicals. Because this would mean massive reperfusion damage, i.e. damage caused when blood circulation is restored after thawing. After this, the brain is anaesthetized so that it slowly decreases its oxygen supply. Subsequently, the corpse is transferred to an operating room, where all of the blood is pumped out of the body, down to the last drop.

Read More: How Much Is Your Body Worth On The Black Market?

The surgeons then flush a cold solution through the empty blood vessels in order to inject the vitrification solution. This has a temperature of minus 125 degrees and is used to solidify the previously injected solution. Once the body has reached this temperature in its entirety after a few hours, the solution is vitrified. Then the body is cooled in liquid nitrogen – until perhaps one day somebody takes it out of the freezer, thaws it and revives it.

But why all of this effort? The critical factor is that during freezing, the body’s own fluid, i.e. the blood, must be replaced by a mixture based on dimethyl sulfoxide, formamide and ethylene glycol. Otherwise, ice crystals could form in the body, irreversibly damaging the blood vessels.

What does it cost to cryogenically freeze your body?

Since doctors demonstrated on James Bedford on 12 January 1967 that cryopreservation is possible, many people have died hoping to wake up to a better future. This hope, however, costs money. The Cryonics Institute charges 25,000 dollars to freeze people, KrioRus approximately 50,000 dollars and Alcor a whopping 180,000 dollars. It wasn’t quite as expensive in James Bedford’s times, and yet his body is still kept at Alcor to this day. In Germany, the legal aspects of cryopreservation remain unclear. So far, it is only possible to have a pet frozen. The German Society for Applied Biostasis, however, is campaigning for the use of cryonics in humans.

If you are not overly attached to your body, but rather to your memories, you can also have your head frozen by Alcor according to the methods described above. It is then cut off and later, if medically possible, transplanted to a healthy, young body produced from the patient’s own DNA. Obviously, when it comes to this, people are not thinking in years, but in decades, if not in centuries.