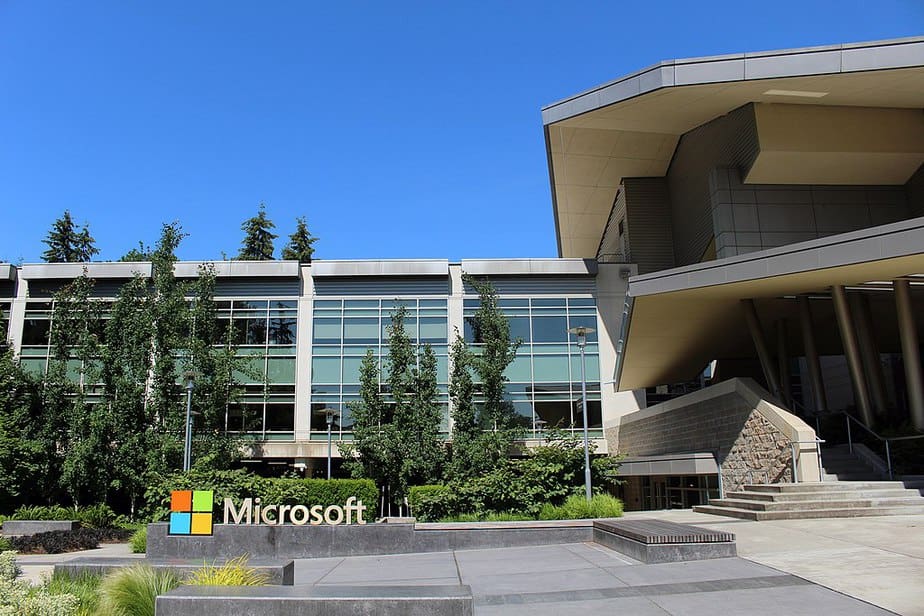 The tech giants of today are without question Amazon, Apple, Google, Facebook, Microsoft, and Tesla. But one thing stands out with a particularly remarkable fact. If you look at the history of the software company, you will see that it has made over 10,000 of its employees truly rich. But how?

The rise of Microsoft

On 4 April 1975, when they started their software company Microsoft, the two founders Bill Gates and Paul Allen would certainly not have thought that they were soon to run one of the largest companies in the world. The two founders’ meteoric rise, however, would not set in until the 1980s. That was when they began their collaboration with IBM. The company needed an operating system for its first major foray into the home computer business, and that was exactly what Microsoft provided. Gates and Allen received $186,000 from IBM for this deal and at the same time an entry into a glorious future.

Although the deal helped the company generate more and more money in the years that followed, it still chose to “give” shares to employees instead of a monetary bonus. What at the time sounded like a bad deal would, over the next few years, turn out to be a big lottery win for the employees.

When nobody was able to stop Microsoft’s steep rise in the late 1980s and early 1990s, the company’s share price jumped from one record high to the next. The special side effect: The shares which had previously been issued to employees as a bonus now had a value of several million and turned an estimated 10,000 employees into millionaires in the 1990s. Understandably, these employees increasingly started to leave the company to spend their well-earned money. But for Microsoft, this development resulted in an acute staffing problem. The top employees were leaving the company so quickly that more and more know-how was lost and the development of new projects was slowing down.

But instead of wasting their millions senselessly, Microsoft’s former employees spent their money on various things. There were employees who shared their wealth with their families, others donated the money to their former universities and one employee even used his bonus to buy the rights to the US National Bowling League.

Nowadays, Microsoft no longer issues quite as many stock options, so that only few employees manage to become millionaires because of their stock bonus. This is bad for the employees, but also good for the company. This way, Microsoft no longer has to fear losing the majority of its workforce within a very short time.