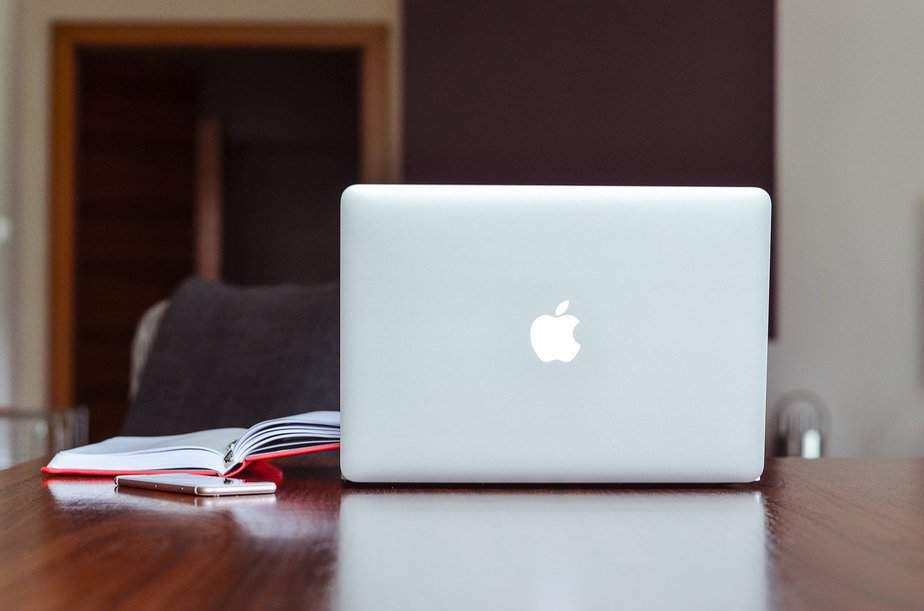 If you think of the founding myth of Apple, you immediately think of the names of Steve Jobs and Steve Wozniak, but there was a third man: Ronald Gerald, called Ron Wayne. After a series of wrong decisions, the 84-year-old now lives in modest conditions in Nevada – in a trailer park. How could it come to this?

Wayne was indispensable for the Apple I

The world’s first PC that the masses could afford was not made by Microsoft, nor by IBM or Hewlett-Packard, but by Apple. But in order for people to be able to operate the computer, they needed a user manual, written by Ron Wayne in 1976. Ron who? Ronald Gerald Wayne, called Ron. The legendary but unknown third man next to Steve Jobs and Steve Wozniak became Apple’s co-founder on 1 April 1976. This was also the day that Apple released its first home computer, the Apple I.

Every high-value company has such a founding myth, but Apple’s has a special touch. Without Wayne, the company might never have been successful, but fate had neither a bit of fame nor a share of the money in store for the man from Cleveland, Ohio. Because on 12 April 1976, eleven days after the company was founded, Wayne sold his Apple shares back to Jobs and Wozniak – for a measly 800 dollars.

Jobs, Wozniak and Wayne knew each other pretty well before they founded Apple. They were colleagues at the then thriving Atari computer game company, but they very soon felt called to higher things. In Jobs’ garage, they laid the foundation for Apple, but Wayne felt overwhelmed and left. “Would I like to be rich? Everyone would like to be rich, but I couldn’t keep up the pace. I’d be rich, but I’d be the richest man in the cemetery.” These are the words Ron Wayne once uttered after his departure.

Jobs was desperate to get him to return to Apple, but Wayne didn’t want to. He stayed with Atari until 1978, started a stamp shop, worked for Lawrence Livermore National Laboratory, and later on for an electronics shop. In 1977 he had received another 1,500 dollars from Wozniak and Jobs to refrain from any legal claims against Apple, and so the company with the bitten apple would ultimately become a world brand without Ron Wayne.

How Wayne lost Billions of Dollars

Certainly, the reasons Wayne cited for his departure from Apple are more than compelling. Better to be poor and alive than rich and dead. Nevertheless, we can assume that today he may sometimes be a little melancholic when he ponders about missed financial opportunities. We’re not talking about a few thousand dollars or a few million, by the way. We are talking about billions.

Just six years after Wayne sold his Apple shares for $800, they would have had a value of $1.5 billion and in 2011, when Steve Jobs died, they would have been worth as much as $30 billion. That’s unbelievable, but for Wayne, there was nothing more he could do. But he might be upset about another deal he made in the desert sands of Nevada, even if the sum of money involved was significantly lower.

It was in 1994 when Ron Wayne must have remembered that he still held copies of Apple’s original founding agreements dating back to 1976. Maybe he was in urgent need of cash – at any rate, he sold the papers for a few thousand dollars. The buyer was Wade Saabi, the owner of a recruiting firm specializing in IT. In 2011, Saabi then had the documents auctioned by Sotheby’s – netting a total of 1.6 million dollars. Another slap in the face for Ron Wayne. Let us hope that he at least enjoys good health today.